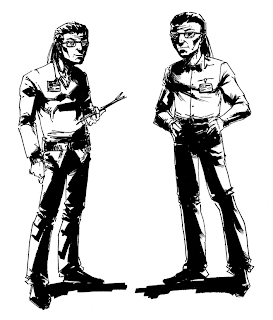 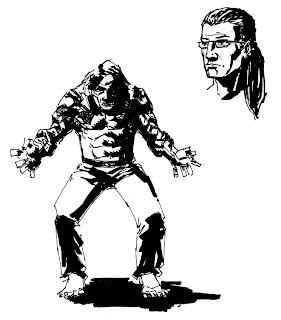 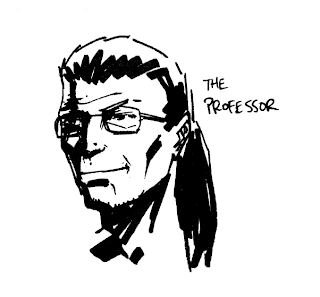 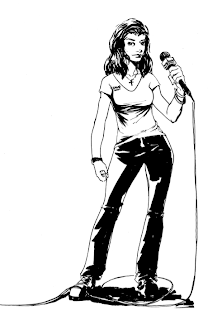 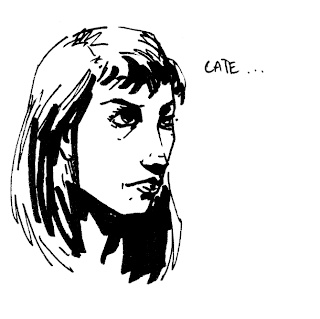 Cate and David are both major role players in the story An American Apocalypse.  Cate is a TV news reporter sent to New Orleans to cover Hurricane Katrina, before, during, and after the storm.   Dr. David Velasquez is a professor of religious studies at a New Orleans University.  He has an office at the medical center downtown and helps with police investigations.

The creators of An American Apocalypse were interviewed by the Aurora Sentinel newspaper in December.  Reporter Adam Goldstein wrote a fantastic article about the genesis of the book, and the political issues that occurred in the aftermath of Hurricane Katrina.  See the article here: Graphic Appeal by Adam Goldstein

Posted by An American Apocalypse at 1:05 PM 0 comments 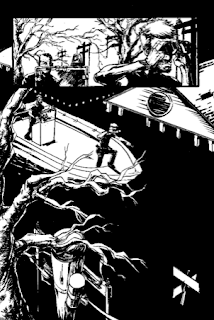 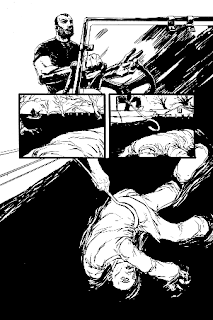 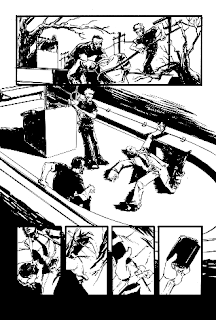 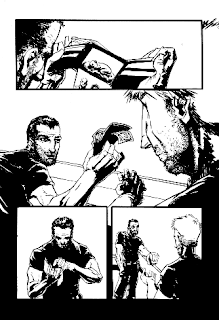 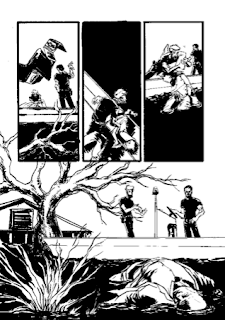 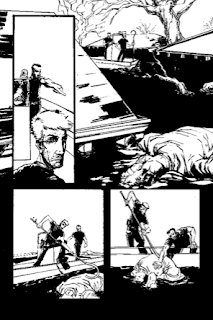 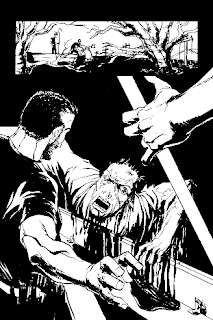 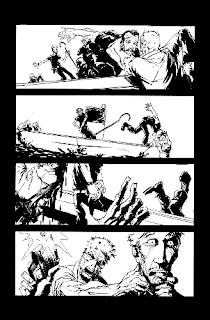 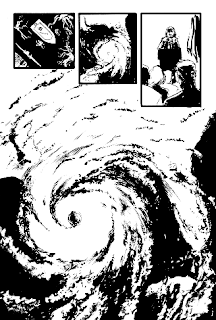